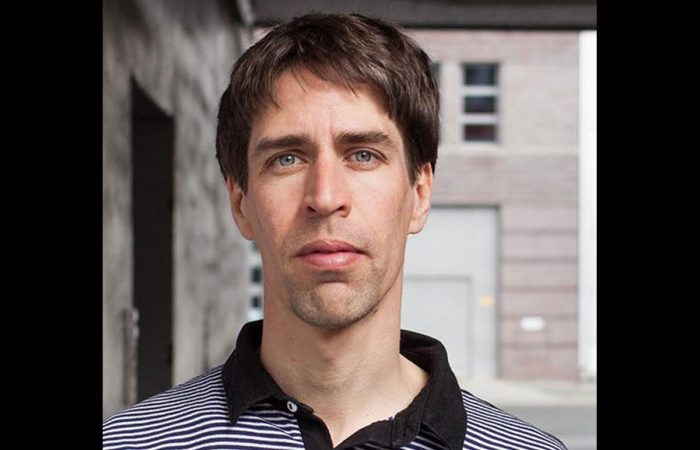 Jakob Preuss, born 1975 in Berlin, is a documentary filmmaker. His films, shot in Iran, Bosnia, and Ukraine, have been broadcast in over ten countries and screened at numerous festivals. His last film “The Other Chelsea” won the First Steps-Award and the Grimme-Award in Germany. In addition to his activities as a filmmaker, Jakob Preuss is also engaged in political work.

He coordinated the writing of the electoral manifesto of Bündnis 90/ The Greens for the 2014 European Elections and has worked as an adviser on European Affairs for the Greens’ parliamentary group at the German Bundestag. In the past he has also worked as desk-officer for the Commonwealth of Independent States at the NGO “Reporters without Borders” and participated in numerous Election Observation Missions mostly in the former Soviet Union and the Democratic Republic of Congo.

In 2014 Jakob co-founded the initiative GehtAuchAnders (www.geht-auch-anders.de), whereby artists engage with political issues and take a stance. Since 2014, he is regularly invited to speak as a migration expert, direct result of the four years of research conducted for “When Paul came over the Sea”. 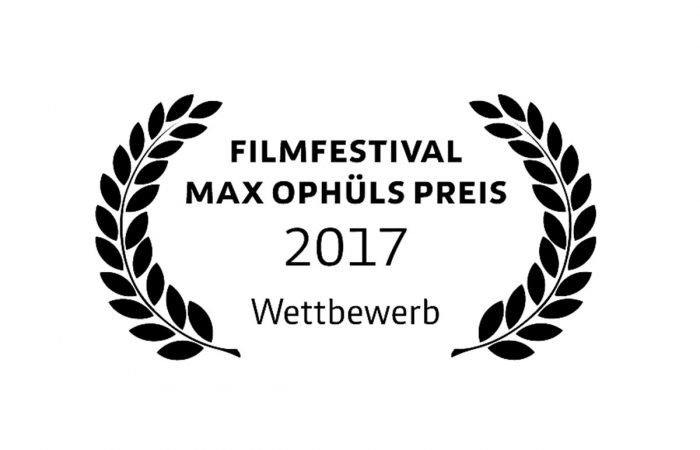 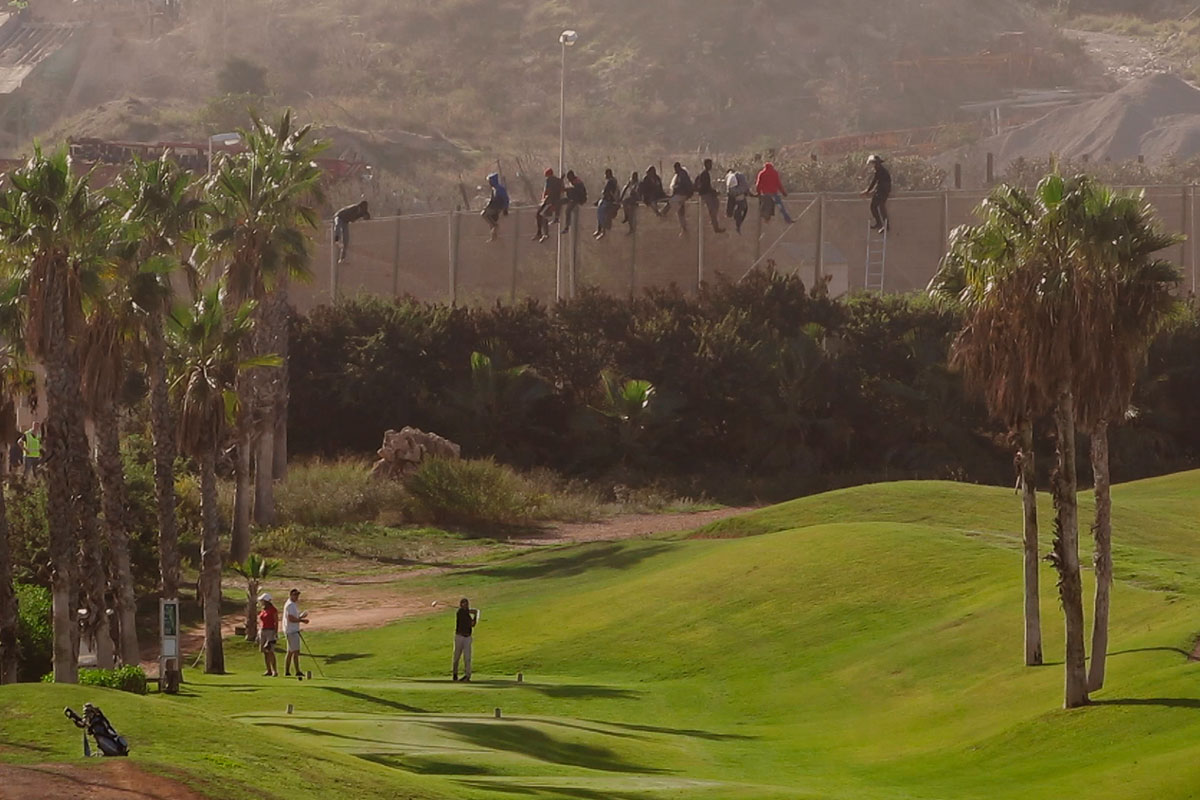 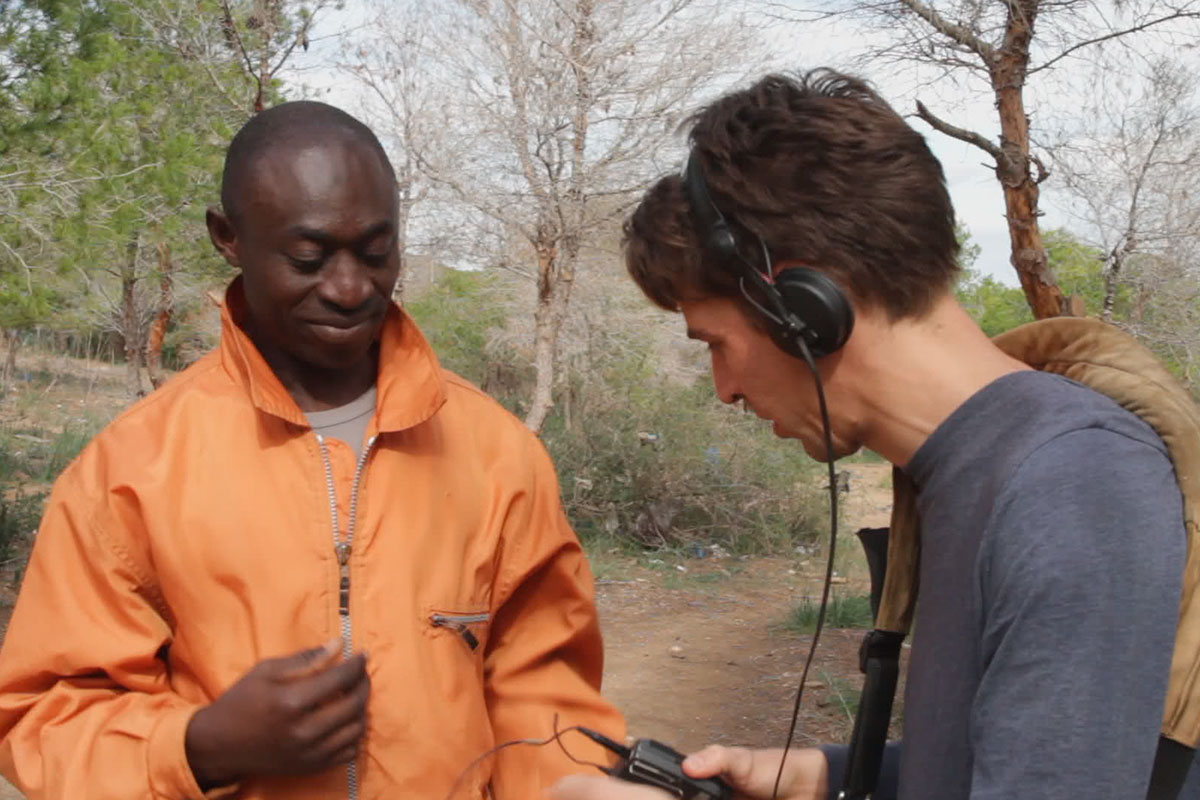 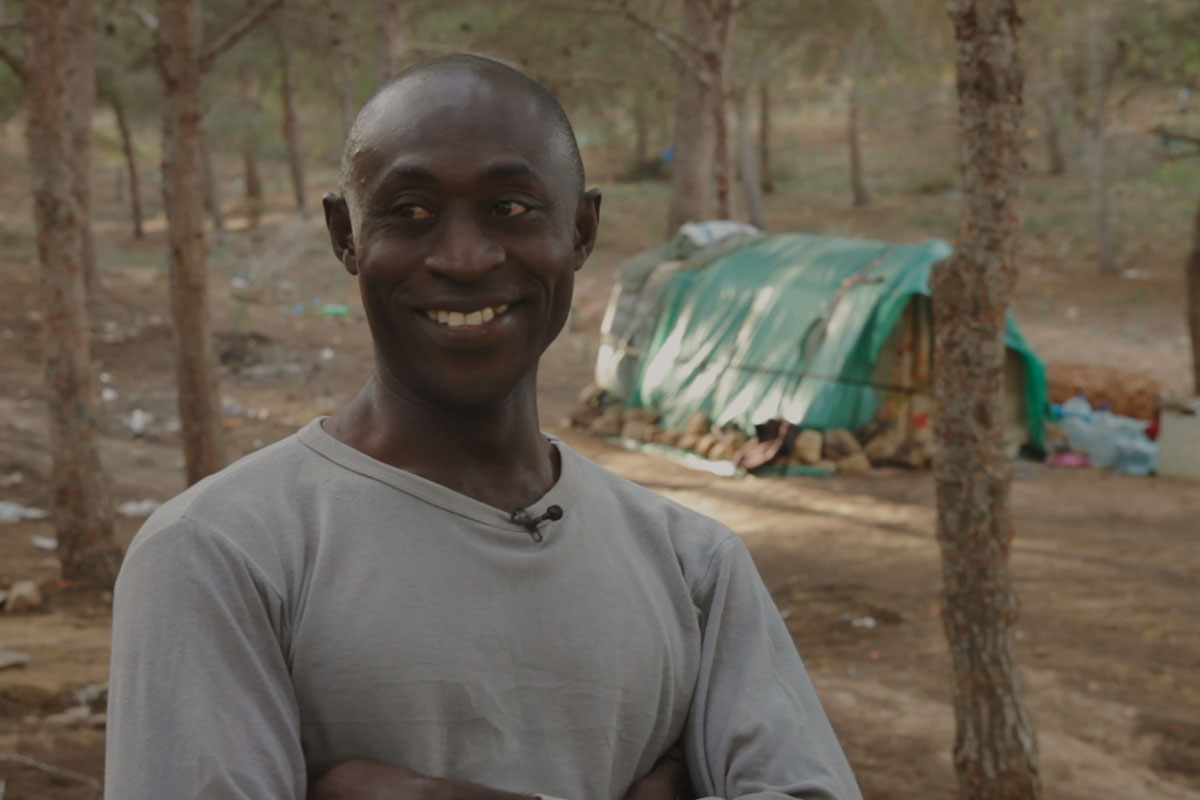 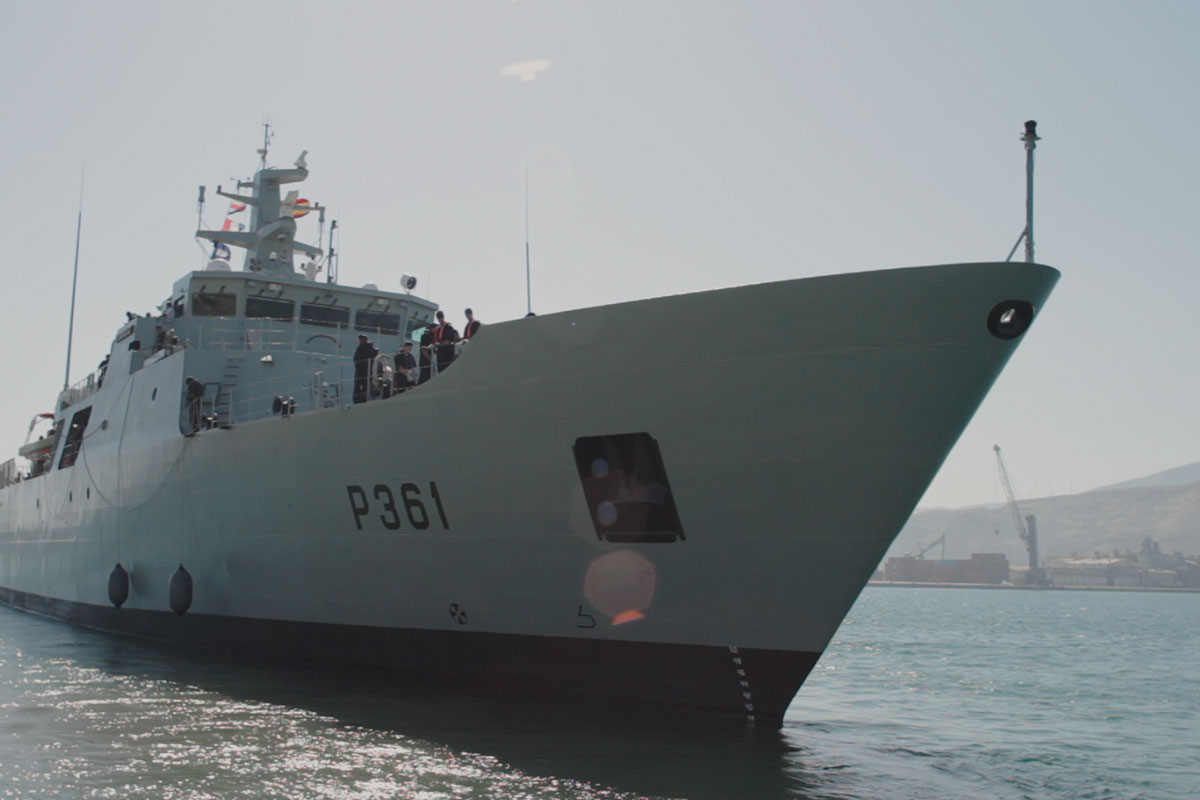 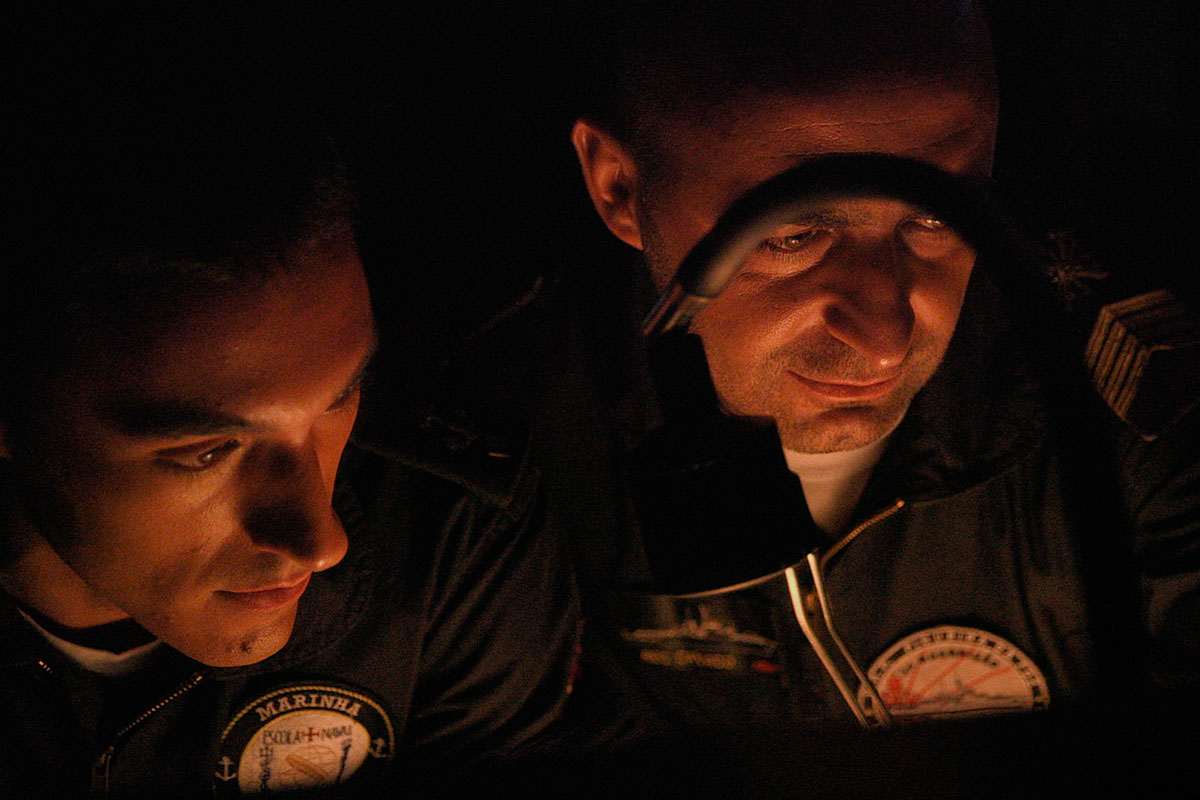 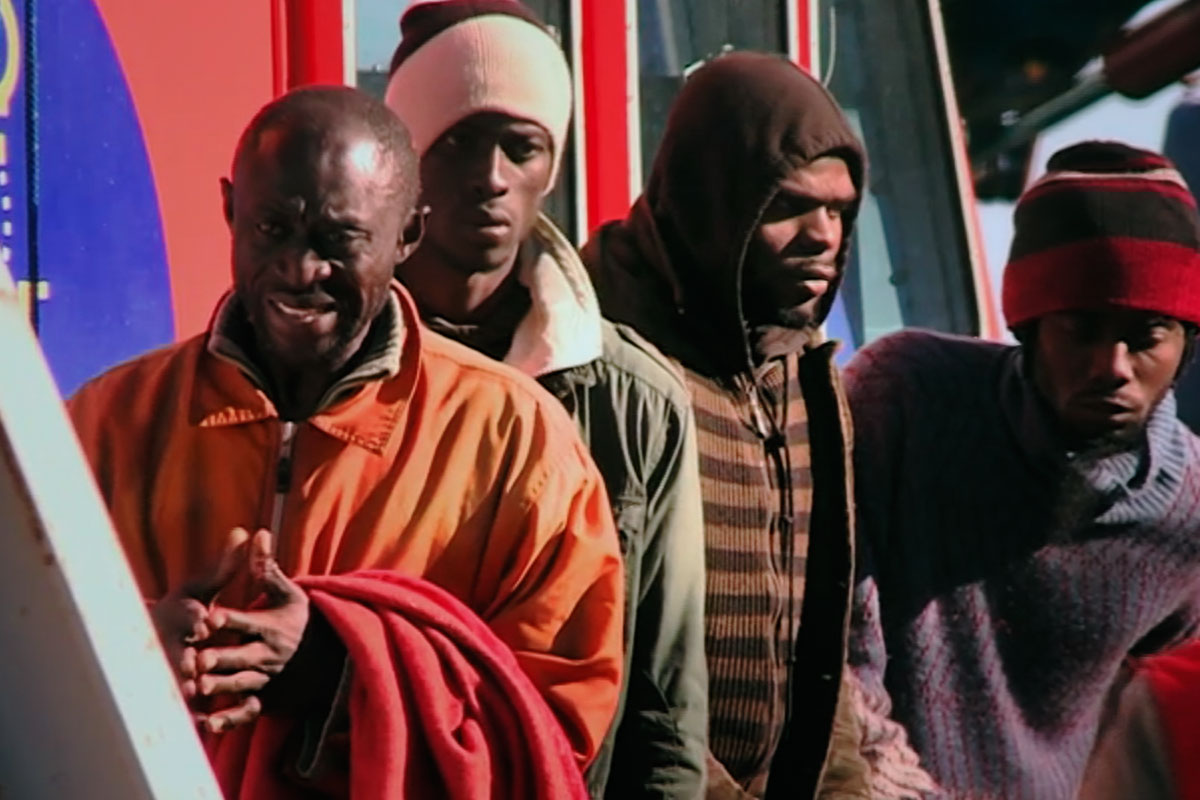 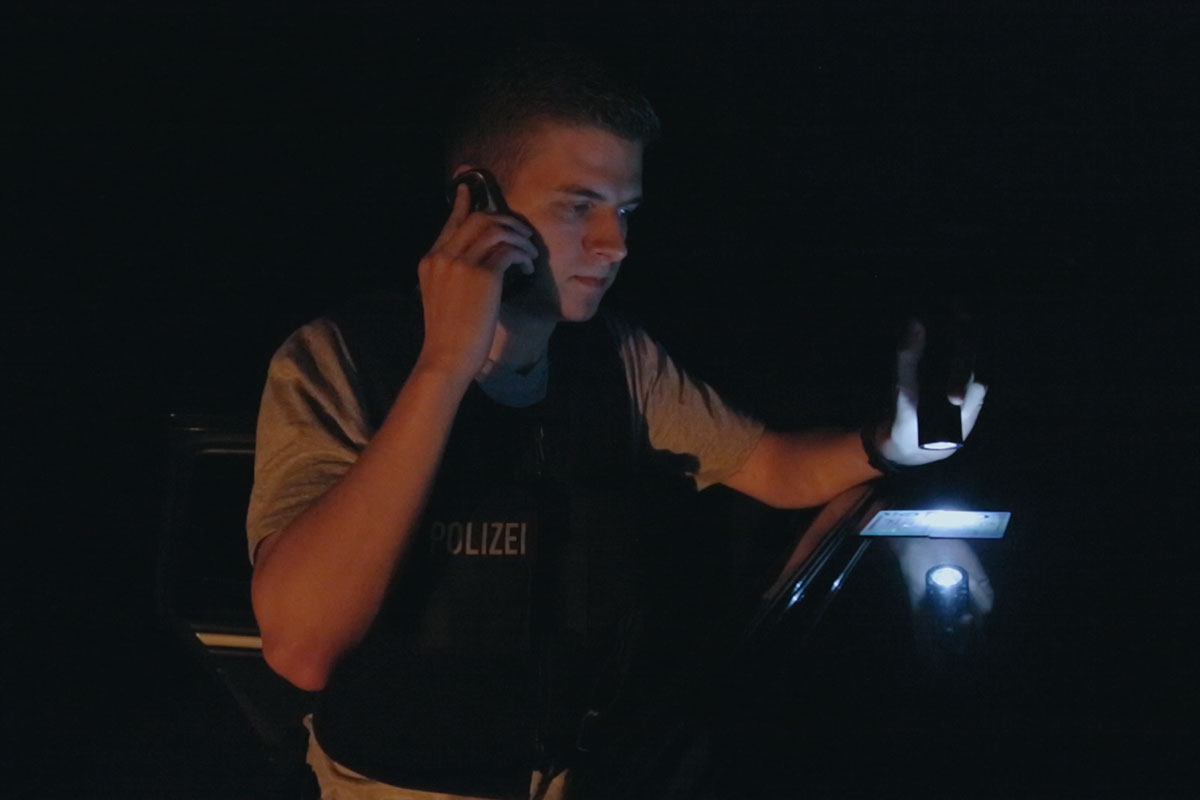 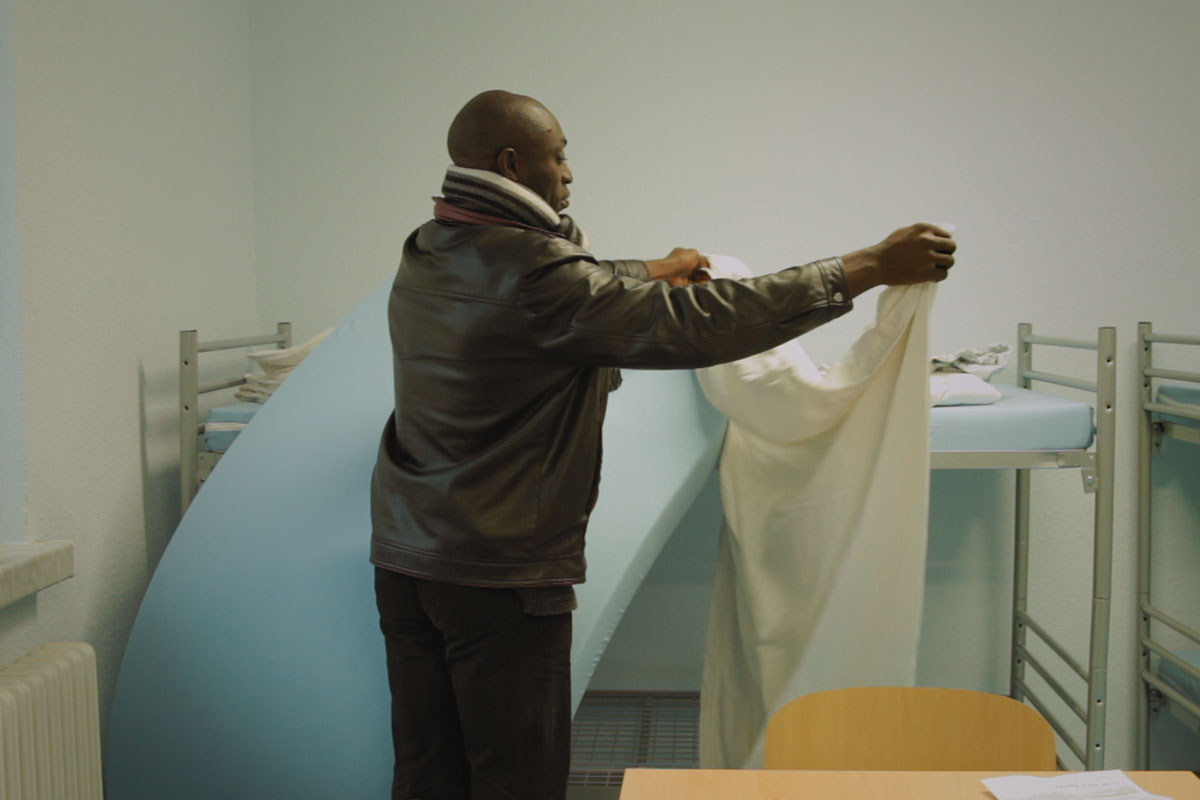 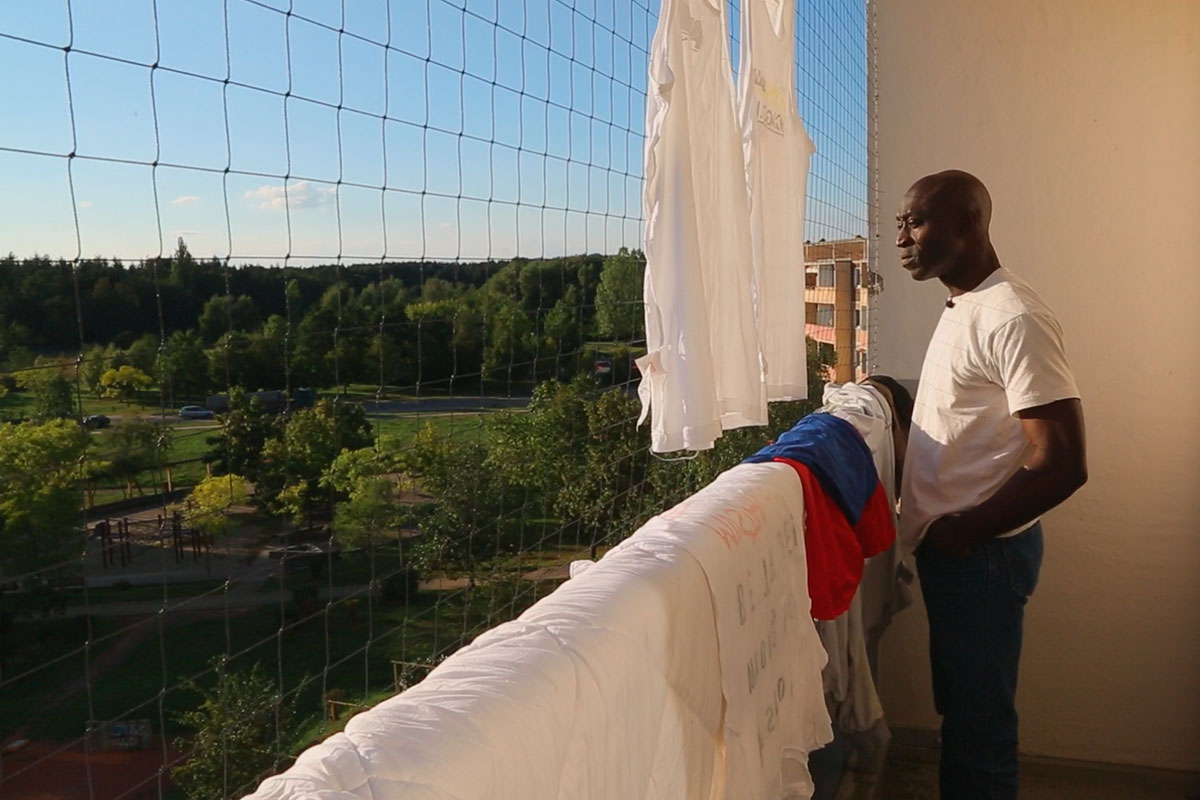 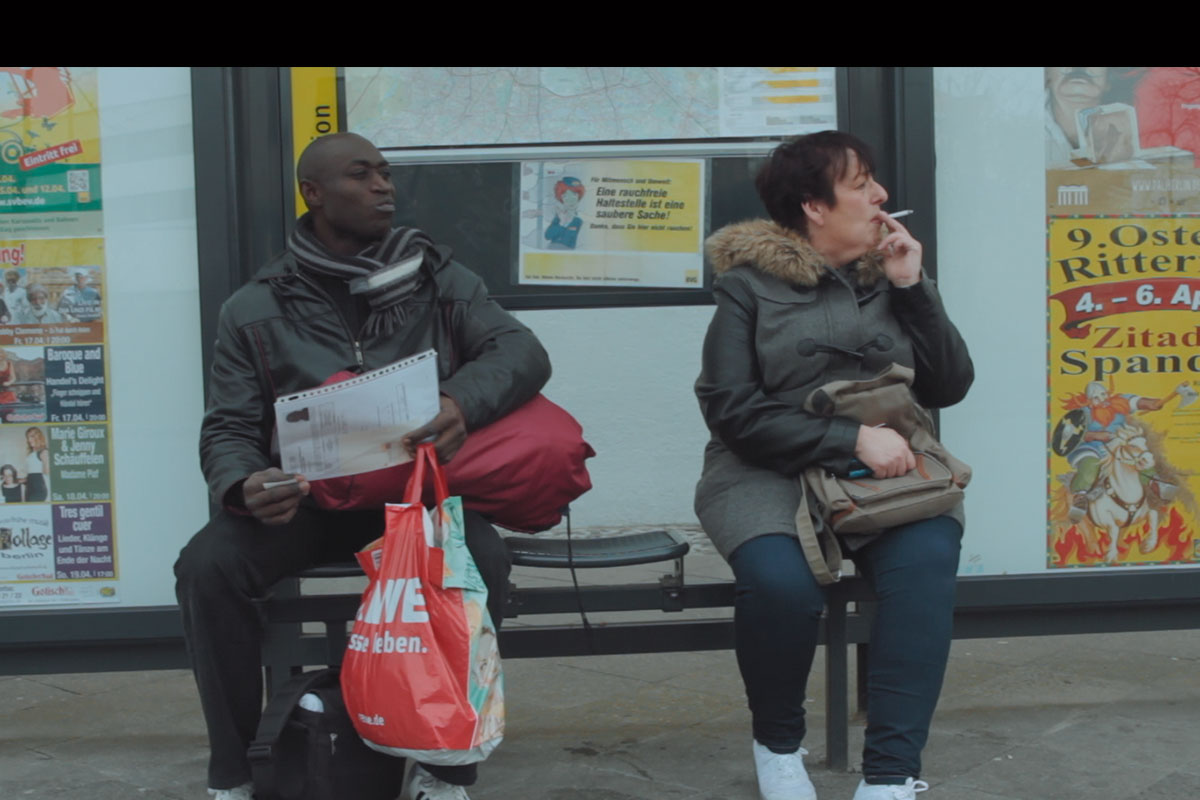 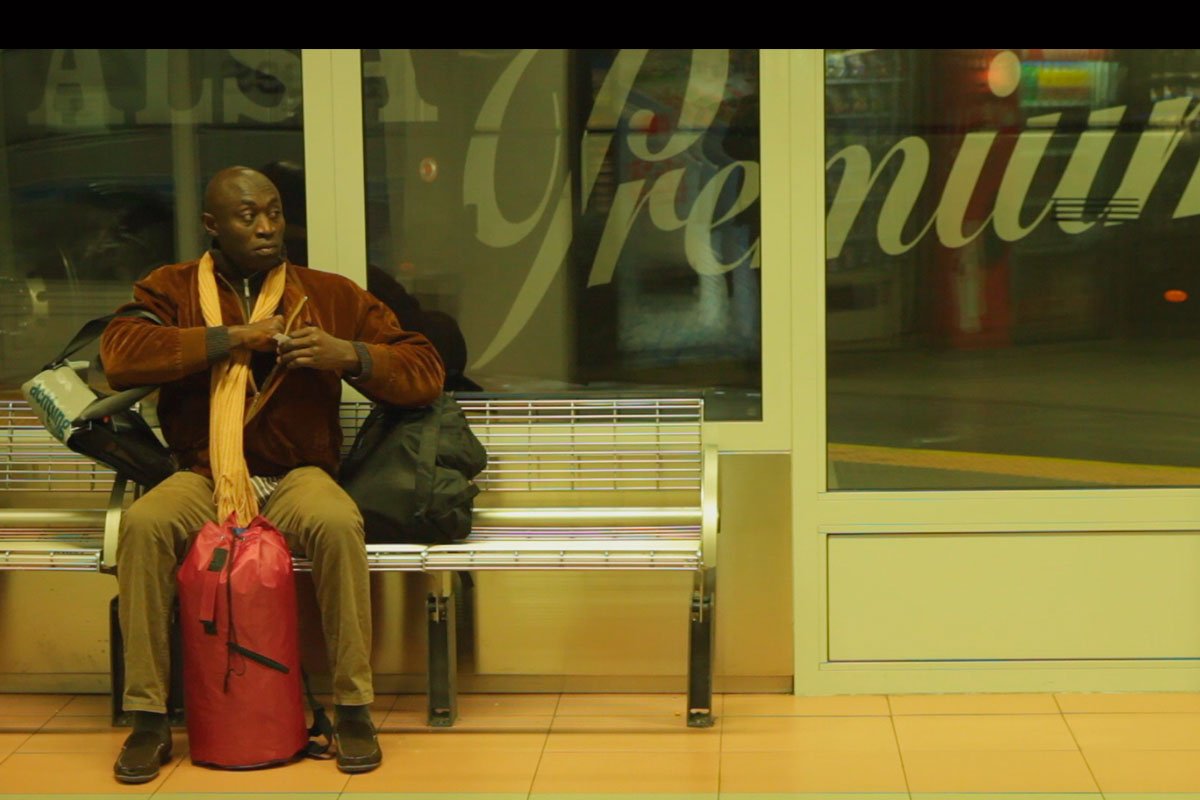 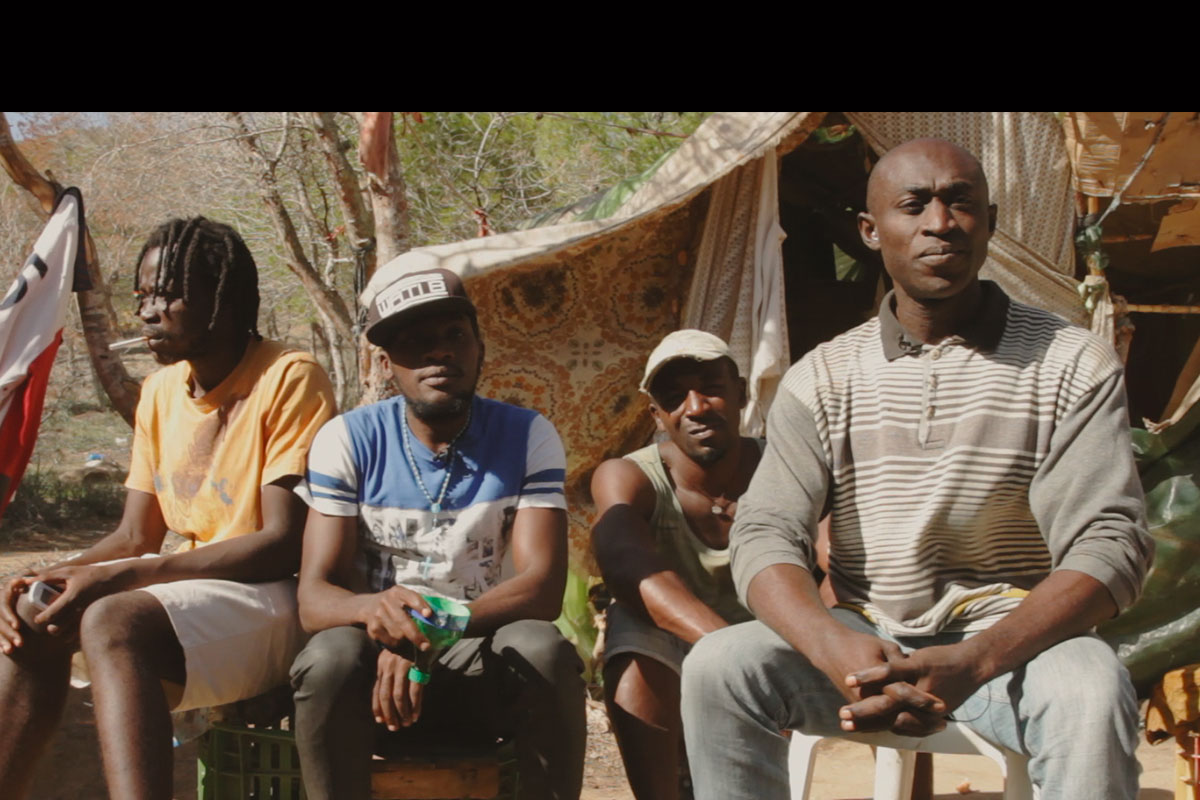